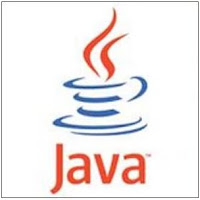 A new exploit code has been seen in the wild that attacks Windows, Unix, Linux, and Mac OSX systems. Given this ambitious range of targets, the exploit itself is rather old-style and short, but effective.

It takes advantage of a buffer overflow vulnerability in Sun’s Java Runtime Environment. It occurs when a specially crafted file://URL argument is passed to the getSoundbank() function that can allow a remote attacker to execute arbitrary code.

PC Tools iAntivirus detects the exploit code as Exploit.OSX.Snid.b in the latest database.

Users are highly advised to upgrade to the latest versions from the following link:
http://java.sun.com/
Posted by Mylene Villacorte at 6:53 PM